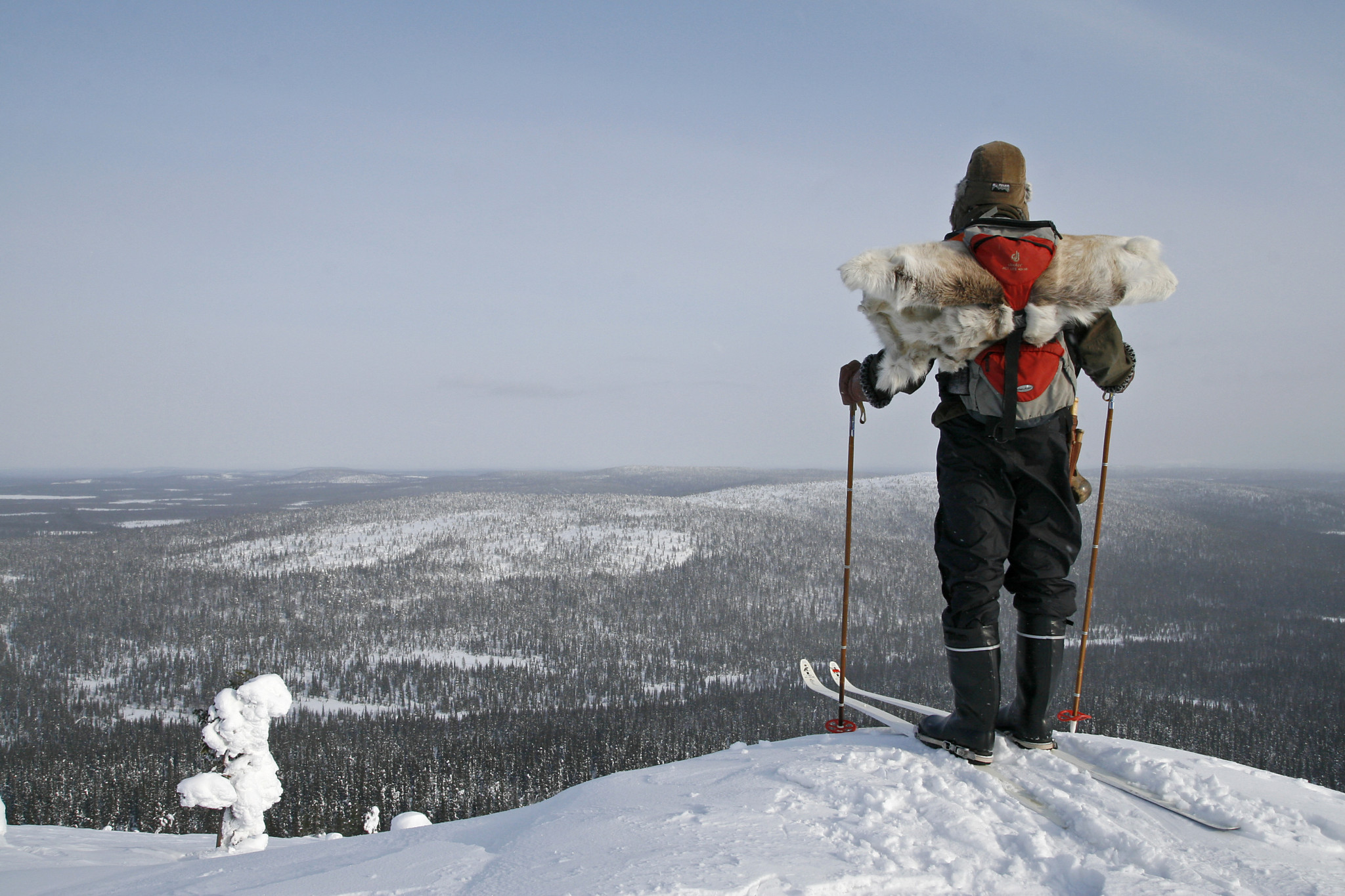 Your companion in all weathers, since 1898. Nokian Footwear rubber boots are the result of over 120 years of craftsmanship and unique Finnish design. Nokian Footwear produces top-quality rubber boots that are comfortable to wear even in harsh northern weather conditions. The boots are designed in Finland and made from natural rubber compounds.

1898 Suomen Gummitehdas Oy (Finnish Rubber Works Ltd) is established
1904 The factory is moved from Helsinki to Nokia
1959 The factory is re-named Suomen Kumitehdas
1967 Suomen Kumitehdas is merged into Oy Nokia Ab (Nokia Corporation)
1968 The Hai is launched as a sailing boot
1973 The Kontio boot is launched, at first as a men’s model
1990 Nokian Footwear Ltd diverges from the mother company and focuses on manufacturing rubber boots
2002 Part of production is transferred to ISO-certified manufacturers in Serbia and Slovakia
2005 The Finnish family-owned business Berner Ltd buys Nokian Footwear. Design of the rubber boots remains in Finland.
2017 Haicolours.com opens a webshop for Finnish consumers
2018 Nokian Footwear 120th anniversary!
2018 Hai boots 50th anniversary!

Hand-made rubber boots, since 1898. At the end of the 19th century, the climate in Finland was just like it is today: cold and damp….